Put your hand up if you didn’t like the movie, “Thelma and Louise.”

No hands? Didn’t think so. The film itself has become an absolute classic, and revolves around the adventures of two female friends who throw caution to the wind, taking a male dominated world by the scruff of the neck in the only way they know how.

Tamara Davis and Lucy Ilijoski are TIV’s version of “Thelma And Louise.” 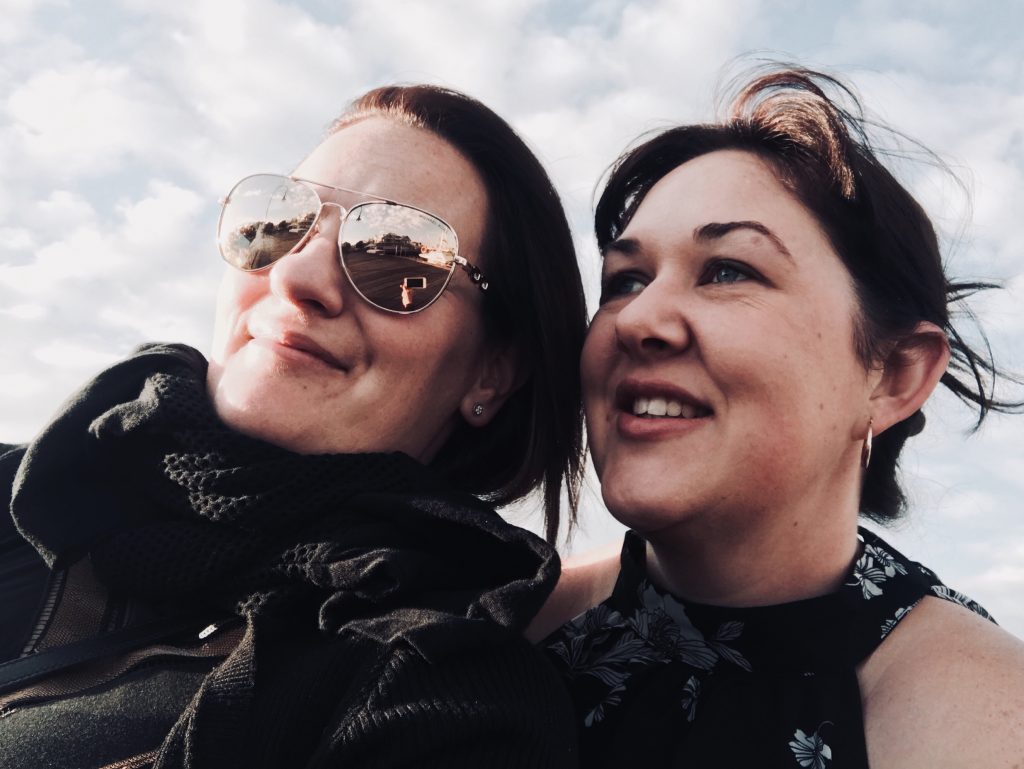 Despite having never met prior to the Trade Institute of Victoria, Tamara and Lucy quickly formed a special bond and have become close friends since completing a Certificate IV and Diploma of Building and Construction at TIV.

If their studies alone aren’t enough for you to sit up and take notice, their accomplishments since graduating most certainly will, with both women landing plum roles in the Building and Construction industry since completing their studies back in 2016.

Tamara is now a production estimator for Burbank Homes, while Lucy is the brains trust of her own family run and highly successful earthmoving business.

“Prior to starting the Cert IV at TIV I didn’t have any previous building experience,” Tamara says. “I started the Cert IV more for knowledge than anything else,” she adds.

Tamara excelled throughout the six month Certificate IV program at TIV, giving her the confidence to then complete the Diploma of Building and Construction, with Lucy right by her side the entire time.

“Lucy and I became friends right from the start and that certainly helped when deciding to continue on and do the Diploma at TIV,” Tamara says.

“We had some of the most amazing, knowledgeable teachers who were always very accommodating and willing to help,” she adds.

Whilst a little overwhelming initially, Tamara and Lucy were unfazed by the fact they were not only entering, but excelling in the male dominated world of Building and Construction.

“It is a male dominated industry, but all the boys I studied with and now work around have been nothing short of amazing,” Tamara says.

“I accepted a position at Burbank and have since moved into production estimating – it has all happened within a year!” she adds. Both amazing mothers to young children, Lucy is equally as driven and determined as her Hollywood counterpart in Tamara.

“I’ve always had an interest in the Building and Construction industry,” Lucy says.

“My husband and I worked with a lot of Builders prior to starting at TIV, so when he encouraged me to do the Cert IV I just decided to go for it,” she adds.

Reluctant to talk herself up, Lucy speaks glowingly of her experience at TIV and the fellow students who assisted her along the way.

“It was nothing like I expected it to be – in a good way!” Lucy says.

“Tamara and I were really lucky to have a great class with great trainers and everyone was really helpful and supportive,” she adds.

“The trainers were exceptional, and literally wouldn’t move onto the next subject until every single student got their head around the concept.”

“If you’re serious about getting somewhere in the Building industry you should definitely look at doing the Diploma of Building and Construction, and TIV was the perfect place for us to do it.

There is a fierce determination to both of these incredible women who simply don’t know the meaning of the words “give up” or “can’t do.”

“We went to TIV with nobody,” Lucy says candidly.

“That’s like a grown man enrolling in a beauty course with zero experience in the beauty industry,” she adds. 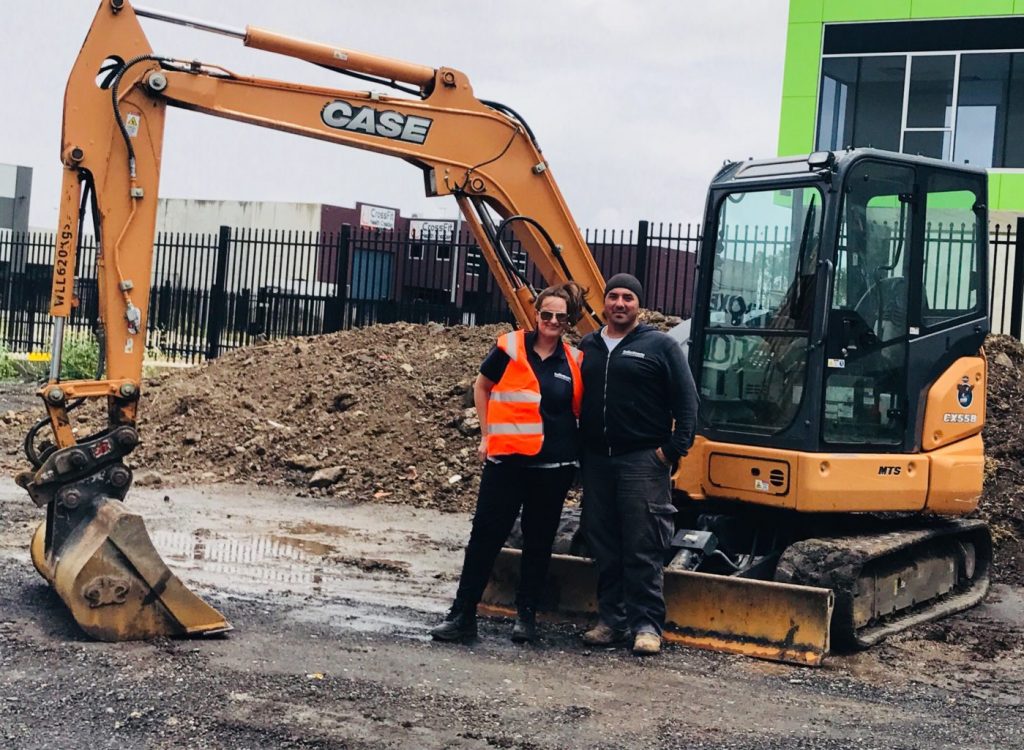 Both girls were exemplary students throughout the Certificate IV and Diploma of Building and Construction courses at the Trade Institute of Victoria.

TIV owner, Reif Keceli says their passion and determination was clearly evident right from the outset.

“They were an absolute pleasure to teach,” Keceli says.

“Both girls were highly driven, highly passionate and completely focused on their study while at the same time juggling their family commitments at home,” he adds.

While their paths might be heading onwards and upwards in slightly different directions in the industry Tamara and Lucy now have a special bond and remain close friends.

“We studied together and both have young families, and always make time for each other,” she adds. Tamara and Lucy are inspirational examples of intelligent, talented women just getting it done in the world of Building and Construction.

Their advice to other women considering a similar pathway is as prudent as it is genuine.

“I hope to inspire other women who are considering a career in Building and Construction, as my journey to date has been an amazing experience,” Tamara adds. They are Tamara and Lucy.

They are Thelma and Louise.

And they are two of TIV’s finest.