Marty Craggill recalls riding dirt bikes as a youngster, and humbly says, “One thing led to another. I ended up racing and doing pretty well.” Pretty well is an understatement. Marty raced superbikes on the world stage and was crowned Australian Superbike Champion twice – in 1997 and 1998. 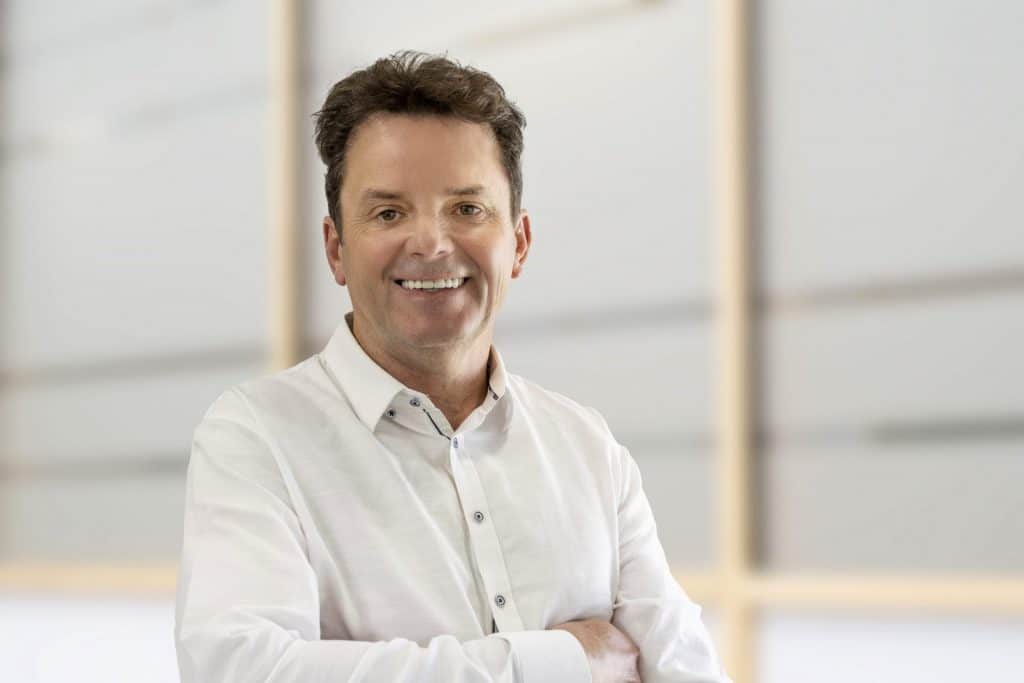 Today, Marty has no such worries. He’s the Managing Director of Maz Group, a Melbourne-based construction and engineering business he founded in 2008. Marty describes the Melbourne Airport based business as a “mix of an old-school builder and a new one.” He goes on to explain, “We have a lot of our own trades. We do subcontract a lot but because we’re at the airport and we have our own workshops and our own offices here, we’ve become the ‘airport builder’.”

Marty’s attention to detail and safety, along with a tendency for hard work are all traits he honed during his racing days and now employs daily. He says the airport is “a hard place to work because there are so many restrictions – where you can go and can’t go, how to get materials in, materials out, how to get rubbish out – so many rules and regulations.” But he’s well placed to understand how Melbourne Airport operates so his team can successfully complete projects. Marty was originally a boilermaker and shipbuilder by trade, but as his racing career was coming to an end, he decided to seek out a new trade. He did a fair bit of research and visited a number of trade schools before deciding to study with TIV. Marty completed both a CPC40110 – Certificate IV in Building and Construction and a CPC50210 – Diploma of Building and Construction (Building) with TIV, before going on to obtain his builder’s licence.

Marty chose TIV because he says he “liked the fact that they actually did the theory and the practical.” He goes on to say, “We had somewhere we could go and do some practice rather than just everything on a computer. I’m more of a visual learner, and the fact they did the site walks and the site inspections on Saturdays, meant you’d be out on site, not just sitting on a computer.” Marty also appreciated the knowledge and experience of trainers at TIV.

Marty chose TIV because he says he “liked the fact that they actually did the theory and the practical.”

If you want to secure your future, please get in touch so TIV can help you achieve success.